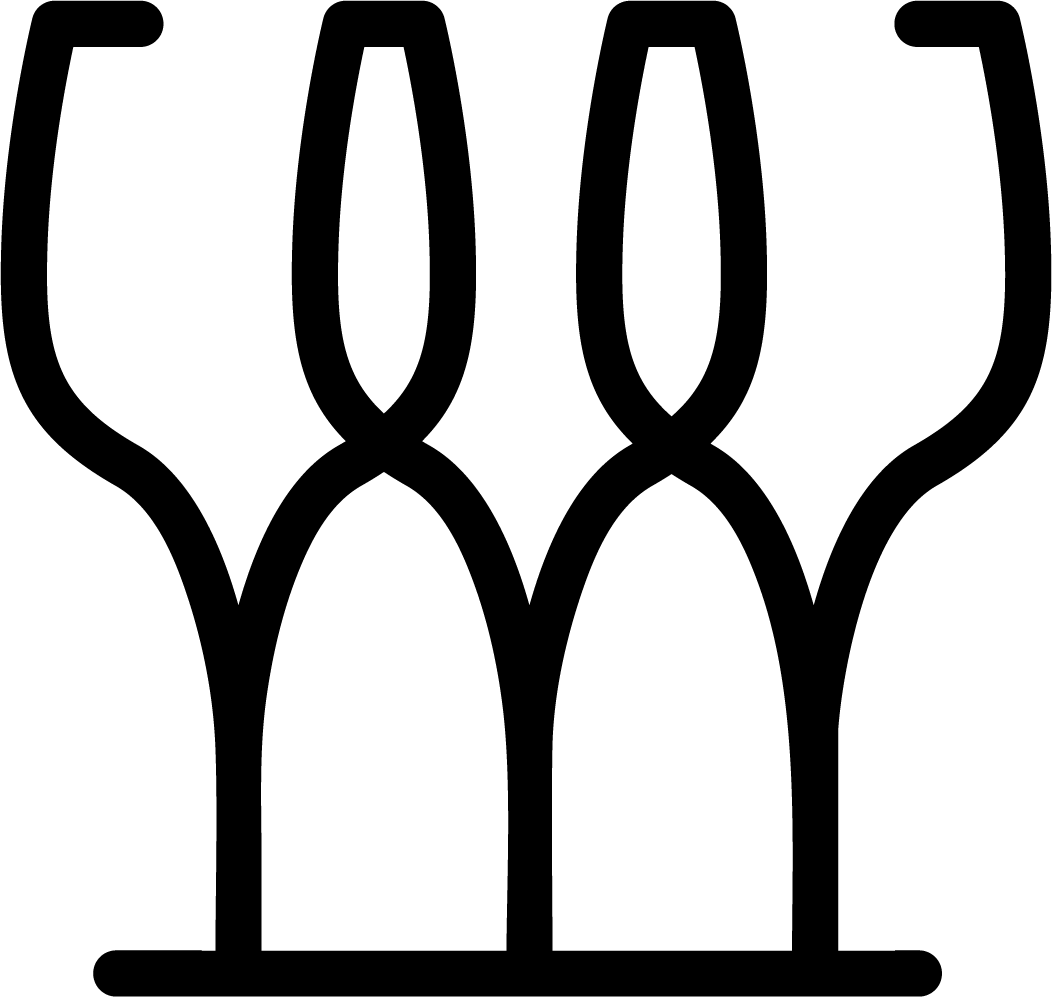 Letter from the Winemaker

The idea of creating this Cabernet came while working in cellars

around Napa Valley. After realizing how additives were regularly

being utilized in the production of high end wines, we truly wanted

to see if a great wine could be made without any assistance. There is

nothing wrong with additives, but we felt we really wanted to showcase

the beauty and diversity that this Valley has blessed us with. To

us, the perpetuation of site and time are the most beautiful parts of

what a great wine can bring. Not continuity or homogeny, which has

become much too commonplace in our industry. Representing each

the obstacles, experiences and triumphs that each year brings.

We harvested on Halloween, in what came to be the perfect season,

to conduct our experiment in minimal intervention. Long hang time

was allowed by a very mild Summer and early Fall in Atlas Peak. This

hang time gave us grapes that were desiccated and dehydrated, but

were counter intuitively not high in sugar or lacking in compositional

agents were, in turn, not necessary. Thus, the first steps in an opportunity

to prove to this industry we weren’t wrong were paved. So, with

sense our prior training had provided, we pushed down the path to

innovation through a reversion to tradition. A long and slow fermentation

was allowed to occur naturally with indigenous yeast. The

grapes were not sorted or moved unnecessarily with their stems included

and left until pressing. Light pressing occurred around Christ

mas, approximately 6 weeks after the fruit was brought in. At this

barrel moving slowly, yet steadily for the next few months. This allowed

into the character of the wine. From their infancy, they were

woven into one and allowed to be. The wine was bottled after a year

in said once used, French Oak barrels and bottled without any addi

In art there is no right or wrong, just inspiration.

Vinification: Fermented and aged for one

Built By Scribe.
We use cookies on our website to give you the most relevant experience by remembering your preferences and repeat visits. By clicking “Accept”, you consent to the use of ALL the cookies.
Do not sell my personal information.
Cookie SettingsAccept
Manage consent

This website uses cookies to improve your experience while you navigate through the website. Out of these, the cookies that are categorized as necessary are stored on your browser as they are essential for the working of basic functionalities of the website. We also use third-party cookies that help us analyze and understand how you use this website. These cookies will be stored in your browser only with your consent. You also have the option to opt-out of these cookies. But opting out of some of these cookies may affect your browsing experience.
Necessary Always Enabled
Necessary cookies are absolutely essential for the website to function properly. These cookies ensure basic functionalities and security features of the website, anonymously.
Functional
Functional cookies help to perform certain functionalities like sharing the content of the website on social media platforms, collect feedbacks, and other third-party features.
Performance
Performance cookies are used to understand and analyze the key performance indexes of the website which helps in delivering a better user experience for the visitors.
Analytics
Analytical cookies are used to understand how visitors interact with the website. These cookies help provide information on metrics the number of visitors, bounce rate, traffic source, etc.
Advertisement
Advertisement cookies are used to provide visitors with relevant ads and marketing campaigns. These cookies track visitors across websites and collect information to provide customized ads.
Others
Other uncategorized cookies are those that are being analyzed and have not been classified into a category as yet.
SAVE & ACCEPT
Chat with us, powered by LiveChat